Pakistan was founded by Quaid-e-Azam Muhmmad Ali Jinnah in 1947. It consists of 5 beautiful provinces Punjab, Sindh, Khyber Pakhtukhuwan, Balochistan and Gilgit Baltistan. Azad Kashmir is also a part of Pakistan which adds to its beauty own its own. PCRS represents tour of Pakistan’s rich culture, history, traditions, crafts, music, literature, folklore and archaeological sites. All of these are given representation here, providing the visitor a broad vista of the depth and variety of Pakistan’s culture. Our mission is to research on Pakistan and world’s culture without any implication of any specific race or color, to organize various programs, seminars and conferences related to culture, to provoke our youth and nation to study more about our culture and find new ways to investigate more about culture, to publish paintings and documentaries regarding Pakistani culture. Moreover, our mission is to provide food and shelter to poor families, orphans, widows and old people. To provide skills to poor women by establishing related institutes and then providing them with sewing machines after that to ensure their long term earnings. To also establish health centers for poor people. We wish to provide the farmers, their rights and means to properly earn in today’s era. We also wish to establish schools for special children so that they can become part of our society. To work for environmental benefits by reducing the risk of air pollution and global warming by introducing new projects for it and making Pakistan green. We wish to stop the intake of drugs in society and establish rehabilitation centers for drug users. Our mission is to work on all the things mentioned above, our vision is to see our country flourish in all the direct directions and contribute in the whole world welfare and our objective is to earn the good deeds from Allah SWT by working for people in the name of Allah SWT as a non-profitable organization. To help people so they don’t become beggars but they become skillful instead and get good jobs. To create an Islamic State where people won’t be needing any more zakat but ready to give zakat. May Allah accept our efforts and of all those people who becomes the part of this organization, Ameen. 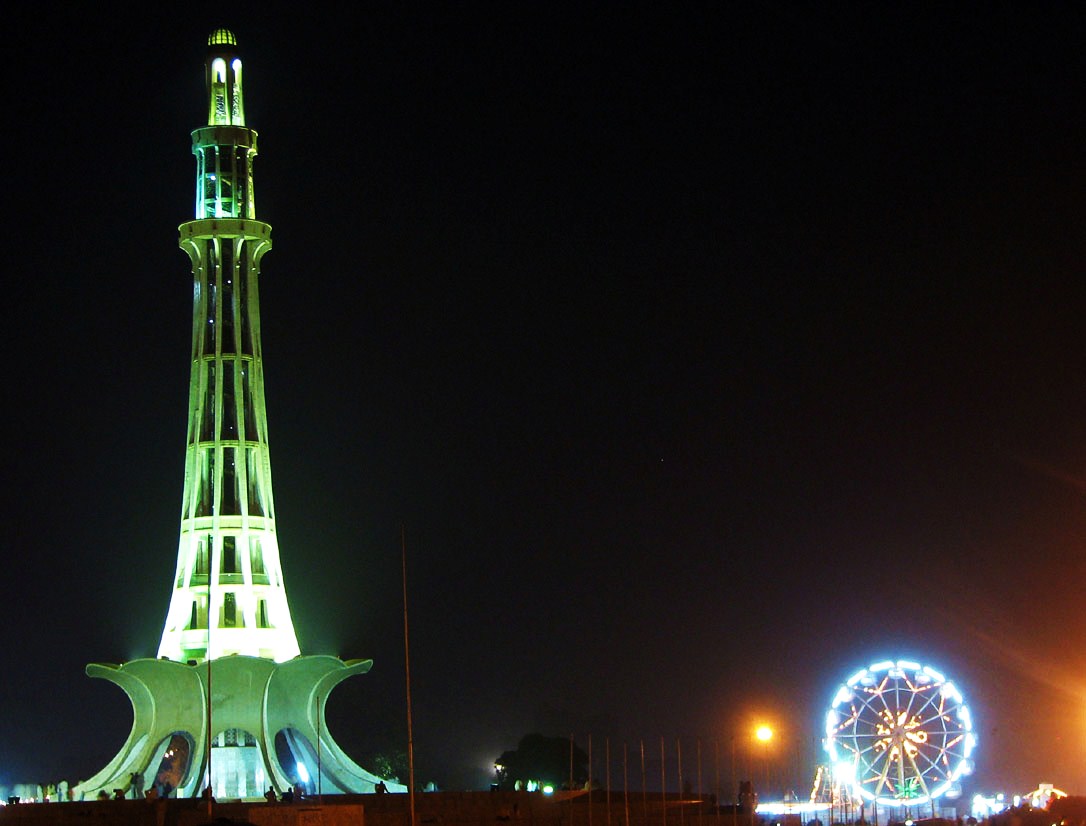 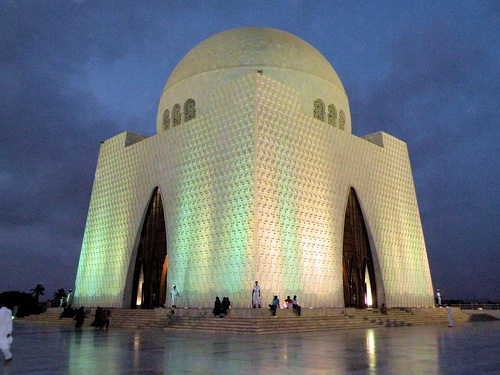 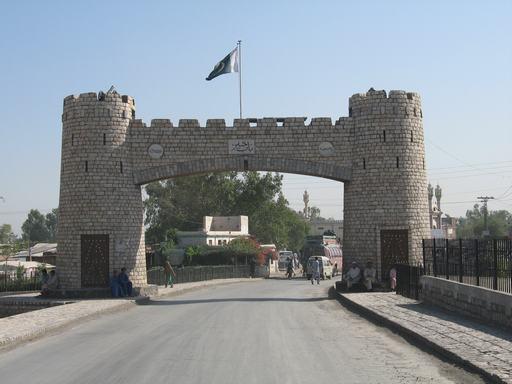 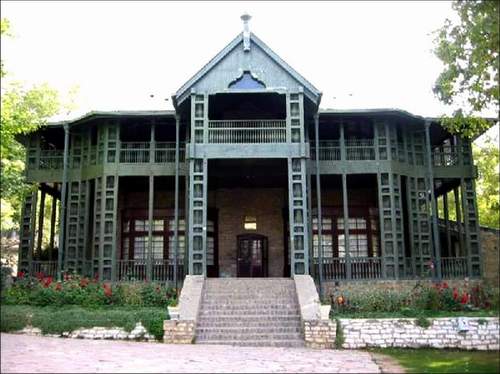 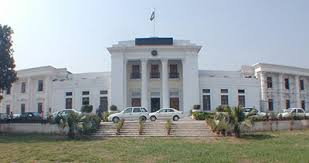 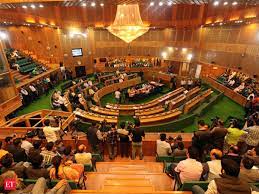 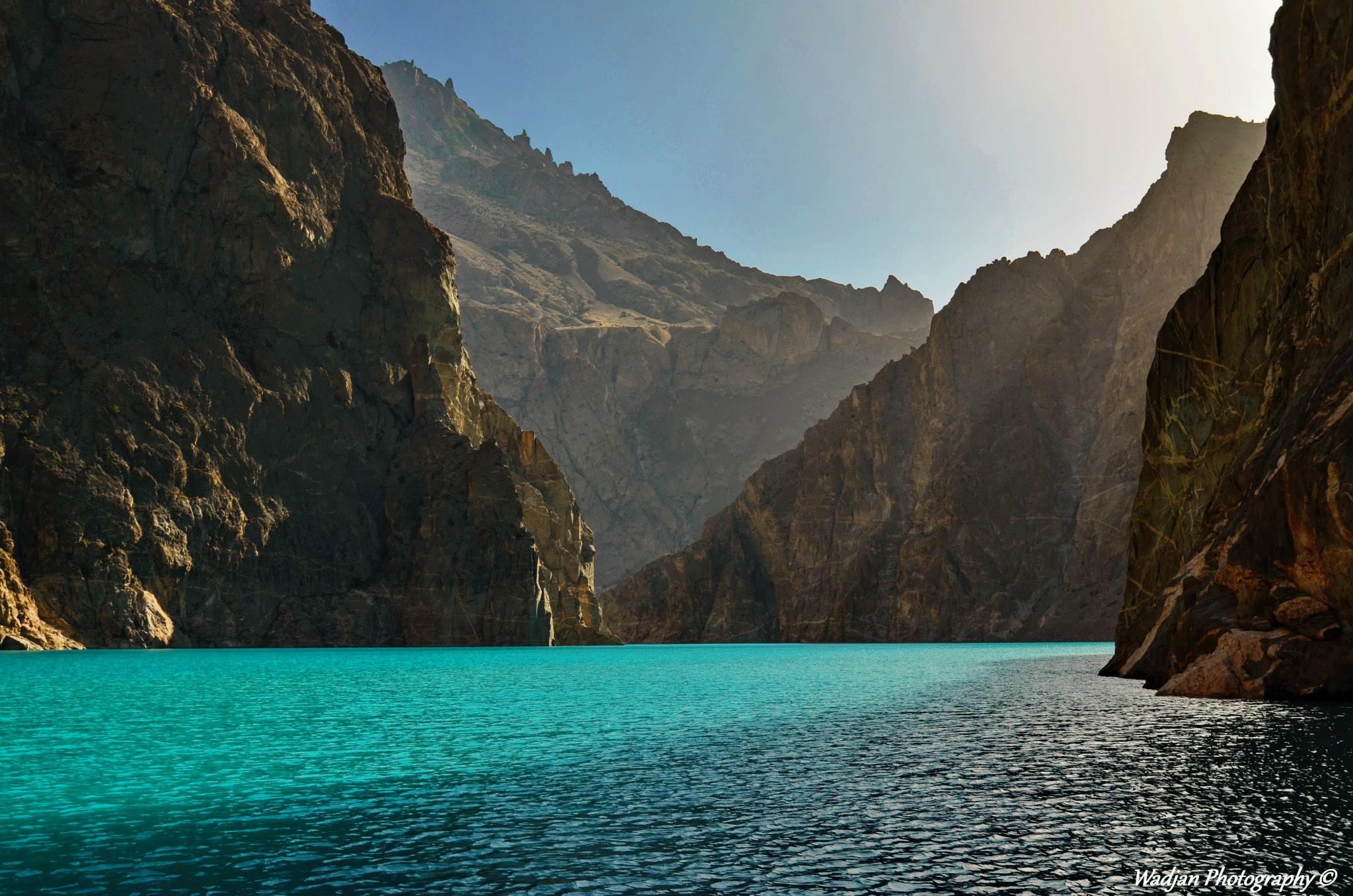 Punjab is the biggest province of the Pakistan with large number of population, and it has a system of five rivers so that’s why we call this Punjab. Actually a single Punjab word that has couple of words like “Punj” means five and “ab” means water. So the capital of the Punjab is Lahore and it has mix climate some regional areas are too cold as murree and some areas are hot but not too hot.

Sindh is the industrial province of the Pakistan and different kind of industries are located in Karachi, so this city is also capital of sindh. At time of independence Karachi was a capital of the Pakistan but it was changed, and Islamabad is capital now. Second Karachi is the biggest city of the Pakistan with millions of population and area there Karachi is situated. The climate of Sindh is too hot in all places.

Khyber Pakhtunkhwa is another province of the Pakistan and in this province mostly population and people are belonging from “Pathan” family so that’s why government has been changed its name from N.W.F.P to Khyber Pakhtunkhwa. Peshawar is the capital of this province, and the climate of this area is too cold and hot in some locations.