The Cinema of Pakistan, or simply, Pakistani Cinema (Urdu: پاکستانی سنیما‎) refers to Pakistan's film industry. Most of the feature films shot in Pakistan are in Urdu, the national language, but may also include films in English, the official language, and regional languages such as Punjabi, Pashto, Balochi, and Sindhi. Lahore was the epicentre of Pakistani cinema and Pakistan's largest film industry was Lollywood after The film industry again shifted its base in Karachi & by 2007 Karachi has permanently become the Pakistani film and showbiz industry's headquarters.]

Before the separation of Bangladesh, Pakistan had three main film production centres: Lahore, Karachi and Dhaka. The regime of Muhammad Zia-ul-Haq, VCRs, film piracy, the introduction of entertainment taxes, strict laws based upon ultra-conservative jurisprudence, was an obstacle to the industry's growth.Once thriving, the cinema in Pakistan had a sudden collapse in the 1980s and by the 2000s "an industry that once produced an average of 80 films annually was now struggling to even churn out more than two films a year.".However, the industry has recently made a dramatic and remarkable comeback, evident from the fact that 18 of the 21 highest grossing Pakistani movies were released from 2013 through to the present, with Pakistani films frequently outcompeting Bollywood movies for the Pakistani audience, the industry is supported by Pakistani channels such as ARY and Geo whose entertainment divisions have invested significantly in Pakistani cinema when expanding from providing news and entertainment on TV channels, the lifting of strict regulations on production of films and reduction of taxes on cinemas helped to fuel an expansion across the industry from which the film industry has seen a revival.

( Life Career) Rahi was born in Uttar Pradesh to an Arain tribe during the British Raj. After the independence of Pakistan in 1947 he moved to Gujranwala, Punjab, Pakistan. Rahi performed in the stage drama Nadir Shah Durrani in 1955. He begin his film career in 1959 as a guest actor in the film Baghi. Maula Jatt was released on 11 February 1979 which became his most successful Pakistani film.

Bhatti was born in Gujrat on 12 January 1928 in a Punjabi Mirassi(later converted to Qureshi, and then RAjput)family.[1] In December 1948, he came to Lahore with the intention to study law and initially stayed at MAO College Lahore hostel in Lahore. A few months after his arrival in Lahore, he did his first performance on stage in the YMCA Hall, Lahore. After his YMCA auditorium performance, Bhatti accompanied Ijaz Gilani to Radio Pakistan, Lahore 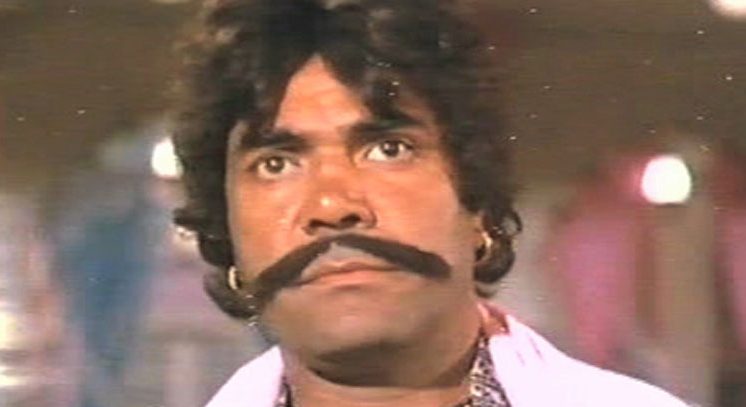 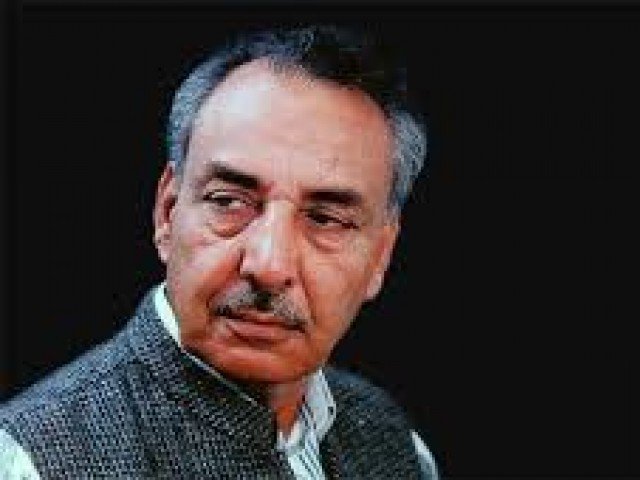 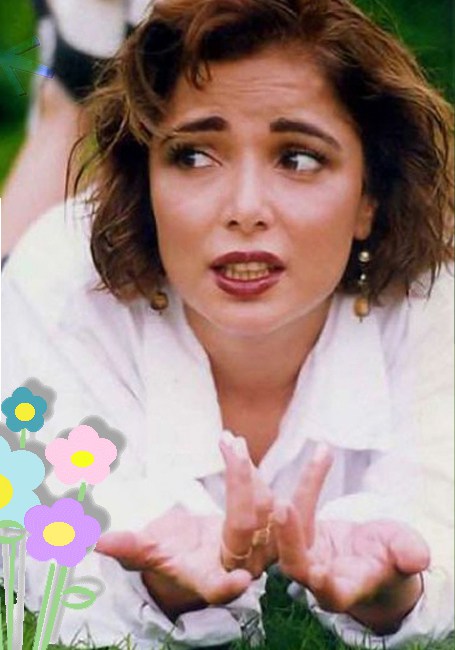 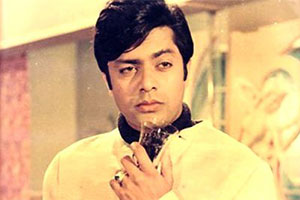 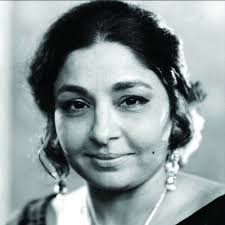 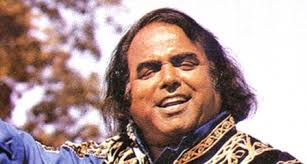